Considered by many as one of the greatest heavy metal guitarists of all time, Michael James Romeo is the lead guitarist and founding member of the world renowned progressive metal act Symphony X.

When you listen to MJR play, his infusion of influences from classic metal bands to classical composers soar from him in an immaculately precise, impeccably phrased, technical assault that demands a special sort of guitar to live up to his calibre of virtuoso.

At Michael Romeo's request, the Dellinger Prominence-MJR is equipped with the Jim Dunlop super jumbo frets and a modified neck profile, which supports high-speed playing. Coupled with a blistering combination of DiMarzio Tone Zone (neck) and X2N (bridge), Maple fretboard and is rounded off by a Schaller double locking tremolo. Flawless like the artist it was created for. 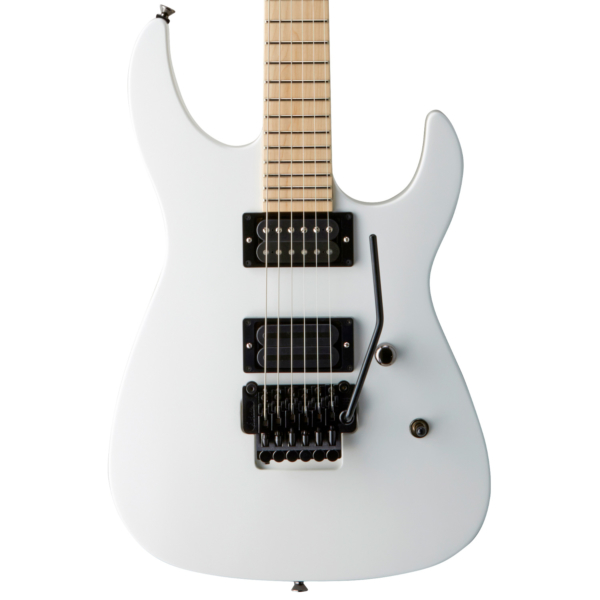